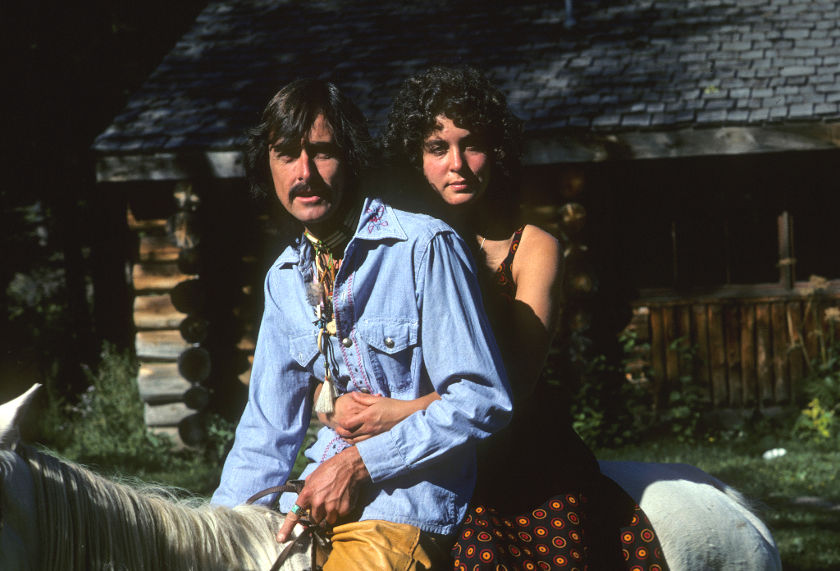 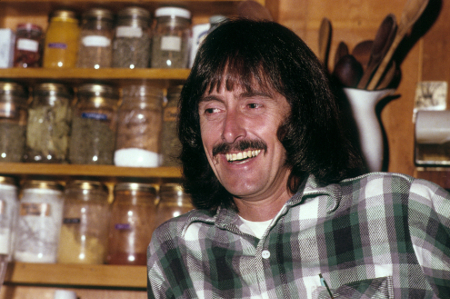 Heidi was meant to be house sitting for Ike and Judith Lasater when they came up to teach our first yoga workshop in 1975, but had gone off to physical therapy school back east leaving Tom Ryan, her then boyfriend, to house sit.  When Heidi came to visit over her school holidays she was true a force of nature.  She was younger than us all, had more energy than God and had an incredible understanding of business. We all knew that Heidi was going to be part of the ranch, she just had to finish up what was going on in school.

We were also trying to organize another workshop for August, which we called the “Laid Back Ladies Yoga Workshop.” When Ike and Judith arrived home in California, they called and said they had just met the most amazing man, Tom Ryan. Ike felt that he would make a perfect caretaker for the Ranch. Even though they didn’t know him they did not seem to care as Tom repaired everything in their house. When Ike called and said he had found a caretaker my response was I already have one. Within an hour of the call Jerry Cooper, our then caretaker, came and told me that he had taken another job and was getting married and moving away. 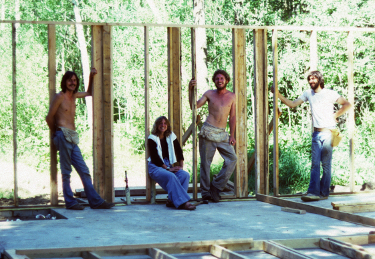 Tom arrived about 10 days later in his old Chevy truck. When he arrived there was a bill collector on the lawn. (Did I mention that we had no money?) He walked down to meet me and without even asking who he was I asked if he had any money. He said he had about $37. The bill was $35. (In those days Montana was a cash and carry state.) He handed over the money, introduced himself and went to work. Tom always said that he never left no matter how hard things got because I owed him $35.

In my whole life I never saw anyone as skilled as Tom. Still my gold standard. He was older and had done everything from serving in the US Navy to cutting hair. With Tom’s arrival we had almost all the talent to make the ranch work. I have no idea why everyone who came was willing to take on such a difficult assignment as working at the ranch. But we have always said that only the craziest among us stayed on. But Tom knew that he was called.

That first summer was very eventful. The ranch seemed like the most beautiful place in the world. Many of our Sai Baba friends stopped by and we tried our best to maintain the beauty.  All of us were from working class backgrounds no matter our levels of education – everyone got up and did chores.  But our skill level was questionable and this was an estate that took more to maintain than our families earned annually. 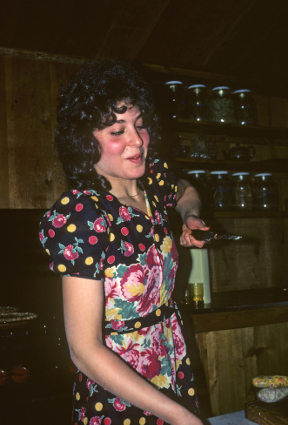 Laughing Water, our first cook and my soon to be husband,  was a poet at heart and deep thinker whose parents pushed successfully to an MIT education. I was still busy trying to become enlightened. And my sister and fellow traveler VJ was still just getting back from India.(As Howard has said, VJ has been jet-lagged since 1979).

At the time, I was planning the programs but it had become fairly apparent that we needed a miracle to continue.  We had no money and we did all the work ourselves, everything from putting in the new foundation of the main lodge to cutting firewood.  Heidi was part of the miracle that we needed.  She had no fear to try anything. Heidi was in the first graduating class of California Yoga Teacher Association (CYTA), and she loved Yoga but didn’t think that there should just be one kind practiced.

Heidi was managing the kitchen when it looked like we could not go further.  She wanted to try finding workshops and so began Yoga Vacations which worked under the auspice of Feathered Pipe Foundation and took care of the yoga seminars at the Ranch.  I continued with the personal growth type workshops.  So we had a wide variety of programs.  Heidi did the programs for over 10 years and actually contributed more than any of us to making the ranch known nationally and internationally as a Yoga center – she brought all the best teachers. With our growing renown, Feathered Pipe started to contribute to the success of the teachers.

The other part of that miracle came in a $50,000 donation from Sandi Jordan of Hawaii.  This allowed  us to reorganize and Heidi took over the Yoga program direction officially. She and Tom, soon after married, raised two incredible children, Sean and Aimee, who grew up at the ranch, and the rest is history.