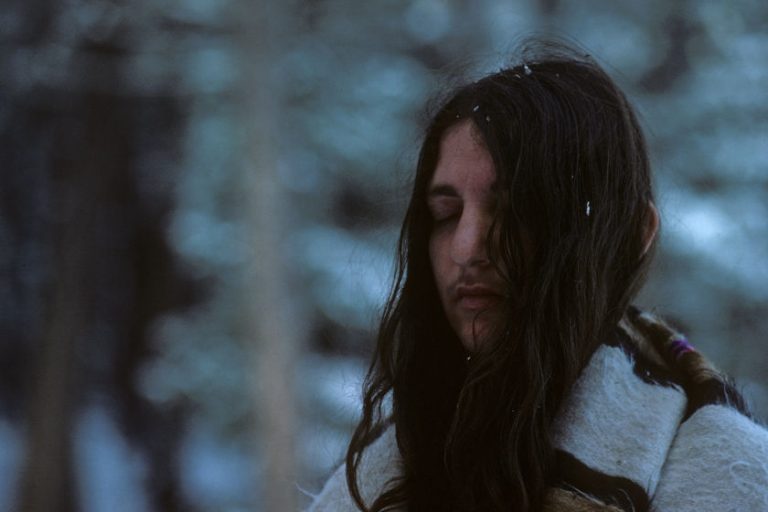 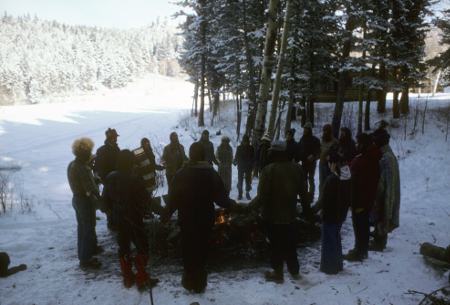 During the first summer I spent at the ranch in 1972, when Jermain Duncan was still alive and before we found out how sick she was, we took a trip to California. During that trip, I actually visited the ranch that future Feathered Pipe presenter Dr. Andrew Weil later bought. Our plan was to go to Arizona to look for another property so we could have our think tank year-round.

First, though, we went to San Francisco to visit friends. It was blissful to be surrounded by all of the interesting people that Bob Rheem and Liam O’Gallahger, both visionaries within the counter-culture movement of the late 50s and 60s, introduced us to. They arranged for us to stay with Henry Dakin, one of the founding board members of Noetic Sciences, and we started throwing get-togethers right away.  I could cook Indian food and in this crowd it was much appreciated. This was 1972, and ethnic food had not hit San Francisco yet.  Everyone was interested in the paranormal so I was a big hit, telling stories of Sai Baba and travels in India.  Many of the folks had been to India so they could add in even more exotic tales.  I was always the youngest at these gatherings.  There just seemed to be so much to learn from these Elders (39 to 55 was about the age range – ha, ha). 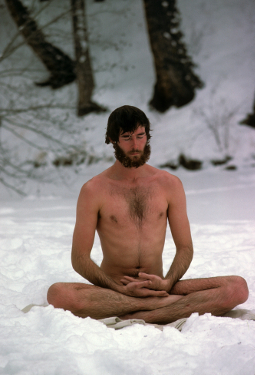 At one such event someone suggested that on Sunday we all go to hear Dr. Haridas Chaudhuri, who founded the organization that eventually gave birth to the California Institutue of Asian Studies.  He was speaking at a near-by church, so Sunday morning we got ready – I dressed in my sari for the occasion – and went to church.  It was a lovely talk and afterwards we just sat on the steps of the church and talked with whomever came by. Very informal.  One of those people was William “Golden” Staniger whom I had met while I was at Sai Baba’s place. William was a long-time student of Desikachar in Madras. He had heard about Sai Baba and wanted to get a look and then return to continue studying yoga.

In conversation at the church, it came up that I had been living for the last summer, in Helena at the Old Rheem Ranch as it was called.  It turned out William’s family had a ranch just over the hill and he had spent a lot of time riding horseback over from their place and hanging out at the Rheem’s.  It was such a close degree of separation – we had received this ranch, near his parents back in Helena, Montana and then I met him in India!  He was surely the only kid from Helena to end up in India in the ‘60s.  So, right there on the steps of the church it was decided that he would come with his students the next summer and be our resident yoga teacher. The die was cast.

That winter turned out to be a long one for me as Jerry was diagnosed with cancer.  We went to New York to go to her own doctors and be near her family. They lived in Mt. Kisco and we would drive into the city every day for her treatment and to go to our mediation group with our teacher Hilda Charlton.  I loved being in New York and I began working as a healer and a medium of sorts.  I also worked as Jerry’s nurse.  Towards the end of winter, Jerry knew that she was getting ready to join the great unknown of the other side.  We had so much joy and even fun preparing for a conscious death.  We went to Mexico to a Laetril Clinic where Jerry could take this supposedly all-natural cancer medicine.  She was already so sick that after about two months there, Jerry passed over. 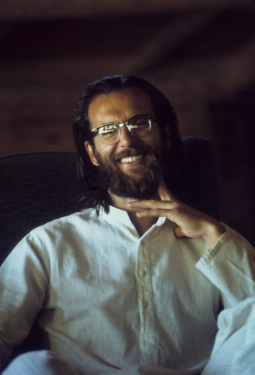 In the meantime back at the Ranch, William had arrived with a group of friends and students.  He started teaching in Helena, shocking his family with his new look of long hair, a beard and Indian White Pajamas.  He started to gather the most interesting people in Helena, a sort of salon.  A good time was had by all.  I came back to help Jerry’s mom go through everything that they might want of her things. Oh yeah, I forgot to tell you but you already knew this, that Jerry decided to leave me the Ranch. We did really have a good time that summer. We did our first ‘sweats’ in  our sweatlodge, in which I had the vision of what was to come of the Ranch. William and Janis Paulsen were there – we did great pujas and dug the fire pit on the lawn. For those of you that know the Elk Story this was that summer. We decided to do it again the next year.

I went back to India and asked Baba what to do with the Ranch, and he said make a place to train leaders of the world.

In the summer of ‘73 Jeanette Herman, an astrologer, and Doug McKay, a graphic artist, wandered through, having heard about us. She and I became the seminar leaders. Janis Paulsen, William and I started the Holistic Life Foundation and we began to organize seminars. These were the summers of ‘73 and ‘74. I had nothing planned – it was a laid back, never-ending summer. William came back with students and we started to create what is now the Feathered Pipe Foundation. William had great creative energy and was able to put things together nicely,  I had the heart energy and Janis had the administration skills.  It was an amazing team. 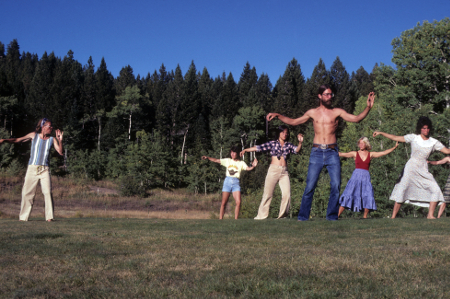 By the end of the summer of ‘74 we were ready to start our mission. William and Janis went back to San Francisco, rented a large house on 10th Avenue and started the California Yoga Teacher’s Association under the auspices of the Holistic Life Foundation. They created the Yoga Journal with William as the first editor and Janis as assistant editor. They laid it out and published it from their bedrooms with an IBM Selectric – our own typesetting machine – Janis’ credit card (limit $500), and sheer will. I commuted between Montana, San Francisco and India for years running the Feathered Pipe Ranch piece of the Holistic Life Foundation.

We started under the umbrella of the New Dimensions Foundation with Michael Toms who went on to found New Dimensions Radio. The first board of directors of the foundation were: Janis Paulsen, William Staniger Golden and India Supera.  We were ready and willing to change the world.