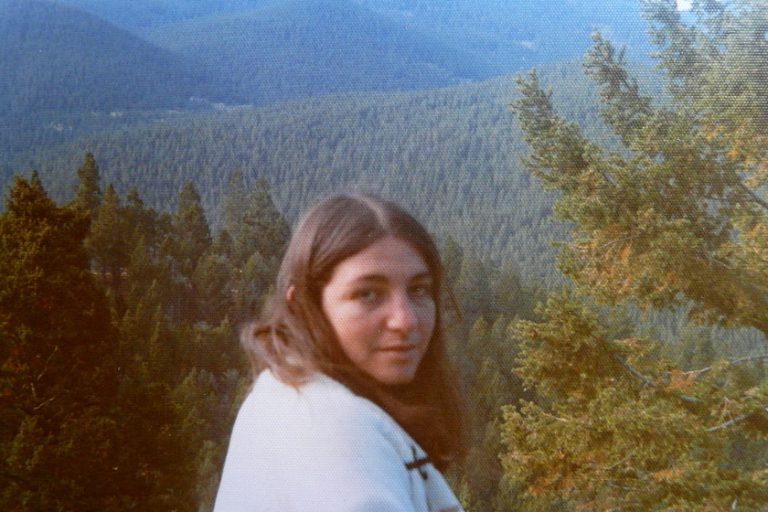 India Supera, founder of the Feathered Pipe Foundation, shares the story of the twists and turns in her journey that guided her to envision  what has forged the way for much of what has become the community of American Yoga.

If you believe in miracles then you might believe this story… 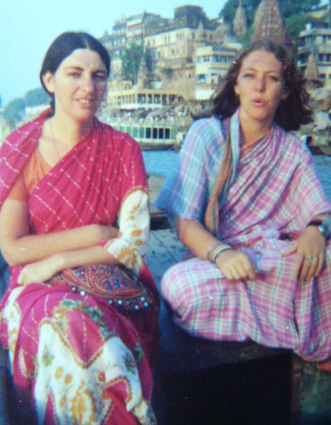 During the Nixon years I decided that living in America might bring about bad karma, and I could not cope with the ramifications of an event like Vietnam. So I decided to travel and find a spiritual teacher, to retreat to a cave someplace like in the Himalayas, and pray until the world changed (possibly a long wait).

I began my journey in 1965. I traveled the world, ending up in India in 1968. Finding a teacher or guru was no easy task. I had already been sick and near death for almost a year in Pakistan and had walked another year and a half around India looking for a guru. I was ready to give up and return to the USA, get a job at the phone company and settle into oblivion. But fate decided differently.

A good friend sent me to to Satya Sai Baba’s place. He turned out to be a perfect teacher for me. I stayed there happily for over two years thinking I would stay forever, become enlightened and perhaps save the world. (There is a saying I heard once: If you want to make God laugh, tell Her/Him your plans.) 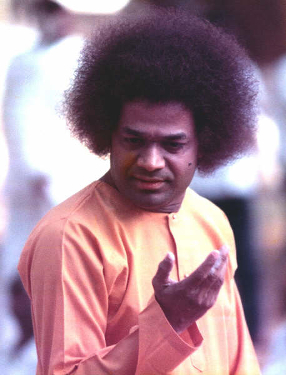 About this time, my teeth started bothering me to the extent that I would pass out from the pain. I had gone to dentists, etc., to no avail, and Baba suggested I return to the States to have them fixed. I had no idea what I would do as I had no money or work training. Sai Baba said not to worry, that he would take care of me and that he had trained me for the work.

Meanwhile, a close friend from the ashram called and invited me to Montana, where she had bought a ranch to create a healing center. This friend, Jermain Duncan, was a healer and studied with Olga and Ambrose Worrall before coming to see Sai Baba. After having been in Montana for three months and with my teeth fixed, I planned to return to India. But my plans changed when Jerry (as we called her) was diagnosed with cancer and asked me to stay on as her nurse. I thought this would be a good way to even up my karmic debt to her. She had paid for my ticket to the U.S.A. and my dental repairs.

The unfortunate part of the story is that at age 39, Jerry passed on, giving me my first experience with conscious death. She willed me the Feathered Pipe Ranch to carry on her vision. 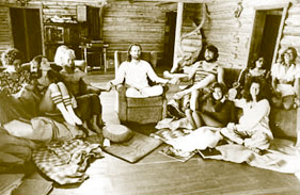 Of course, I could not have done this alone. Jerry’s mother, Millie Duncan, helped me through the first years financially and gave me plenty of moral support. Also, a community of people began to grow around the ranch vision and worked beyond human capacity to make the ranch support itself and all of us. This was a nearly impossible task, as none of us had any financial backing nor any business skills beyond common sense (which was frequently ignored because it didn’t fit our vision). The vision itself kept changing as new people added to it, and things got confusing. But we persevered.

By 1979, I was ready to give up the ranch and go back to a peaceful life in India. All the community members were fighting, and I was becoming more and more confused. We were hundreds of thousands of dollars in debt, and things seemed to be getting worse by the day. I decided to go back to Sai Baba and ask him what to do. To my amazement, he said to keep going, that it would work.

I came back from India with new energy. As it happened almost all of the original 13 people had decided that the Feathered Pipe Ranch could not support them and had gone on to seek other employment, leaving the craziest of us to pursue the vision. 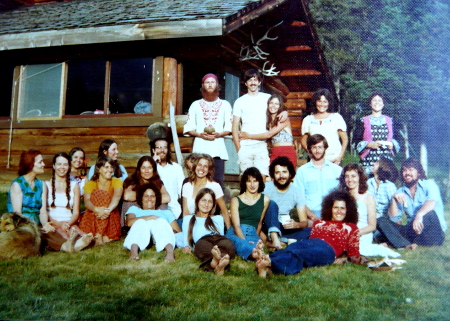 Fortunately, there are such things as miracles, crazy wisdom, and the greatness that comes from not realizing you are trying to do the impossible. And of course, we were never alone. The power and beauty of this land have inspired the aspirations and self-sacrifice of many hundreds of people who have contributed to the Feathered Pipe Ranch.

By the grace of God, for more than 40 years, we are happily continuing to offer  health, wellness and yoga retreats at the Feathered Pipe Ranch. We are the leading educational center in the sense that we are taking people who, for the most part, have already “grown up” and “succeeded” and are looking for something higher and better in life.

To you, we offer the beauty and serenity of Nature and food for the mind, body, and soul.