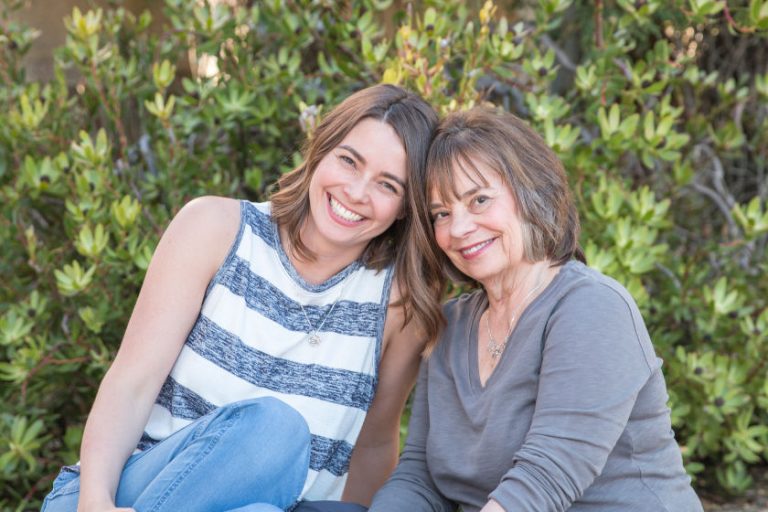 When I began my yoga practice in 1970, I had the idea that I would pretty much be following the same practice routine forever that I had established from the beginning.

Nothing has been further from the truth. At the beginning I adapted my life to fit my practice. I started going to bed earlier so that I could awaken to practice in a quiet morning environment. I changed my diet, what I read, who I hung out with, and soon, my job, as I decided to begin teaching yoga.

But over the years, the opposite has happened. Gradually my practice has evolved to fit my life. There were adaptations with pregnancy, motherhood, and, of course, with peri-menopause and menopause.

Hopefully with aging one becomes more naturally introspective and less influenced by the external world. As I entered peri-menopause, I noticed a definite shift of my interest. It was as if a “natural” pratyahara was taking place.

I wanted to meditate longer, practice pranayama longer, and my asana practice changed as well. Soon fifty percent of my practice consisted of supported backbends and supported inversions, especially Viparita Karani (Legs Up the Wall pose), Supported Sarvangasana (Shoulderstand) on the chair and Supported Halasana (Plow pose) on the Halasana bench.

I found I needed this intense internal focus time in my life to integrate not only the physical changes that I was experiencing, but also the life changes of parenting teenagers and young adults. Additionally I was becoming the major emotional and familial support for an aging mother.

When I chatted with other women yoga teachers my age, we found we were all moving in the same direction with our practice. We began to eschew so much action in the practice and instead were increasingly nourished by cultivating the receptive consciousness of quiet poses for at least half of our practice of asana.

The most important thing I learned about this process is a lesson I still learn repeatedly. I would distill this lesson into a “mantra” of these three words: Trust yourself first. This will guide you well as you transition through life’s stages.

*Special thanks to “Yoga for Healthy Aging” for allowing us to re-publish this article!