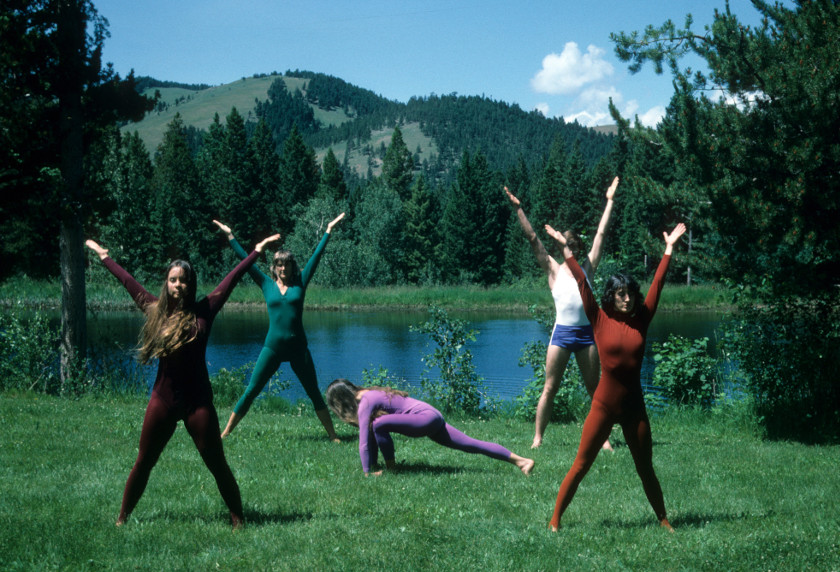 All These Years Together – Judith Hanson Lasater 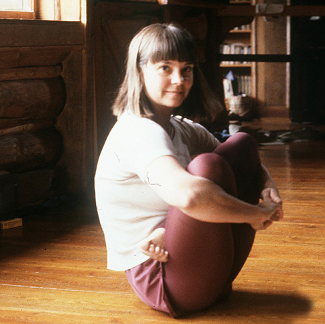 I loved it from the first time I taught there, in 1975. In those days Montana was a lot more “exotic.” And a “yoga workshop” was just plain weird.

When we 23 hearty souls gathered that July, we ate our dinners sitting around the kitchen table. The three-week long workshop cost $250. We became a family, a community, whose influence would reach out and touch people around the world over the next 45 years.

But “the Pipe” is more than just a special place.

It is a magical place.

People have met and fallen in love there. People’s careers have been influenced in immeasurable ways. But most importantly, the magic of the Pipe is that it simply changes lives.

The summer ritual of a week spent at the Ranch, surrounded by thousands of acres of national forest, nurtured by deepening and rich friendships, and by the profound joy of sharing yoga practice with each other, is as magical an experience as one can have. 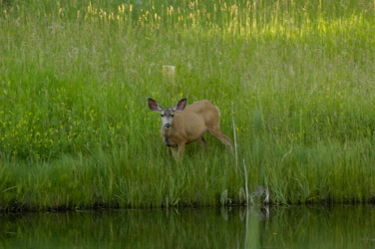 One day, years ago, I was walking past the Honeymoon Cabin and saw a deer asleep on the couch on the porch. The deer lay on its side, its head was resting on the armrest for a pillow, and its legs stuck straight out toward the road.

I stood there entranced. I longed for a camera. And in truth, some people later thought I was making it up. What a wonderful life memory for me.

One of many painted on my heart.

The Feathered Pipe Ranch has become my refuge, my home, my family.

Judith received a Senior Teaching Certificate from BKS Iyengar in 1983. She is president emeritus of the California Yoga Teachers’ Association and has authored nine books on yoga including Yogabody: Anatomy, Kinesiology, and Asana and Asana and What We Say Matters: Practicing Nonviolent Communication. She was featured in 2010 by Natural Health magazine as one of five people who have most influenced natural health in the United States during the previous 40 years. Judith is the author of eight books on yoga which will be available at the Ranch store during the workshop.